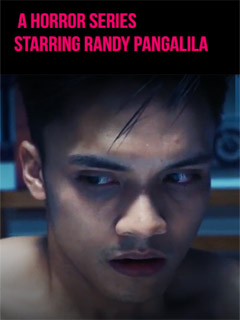 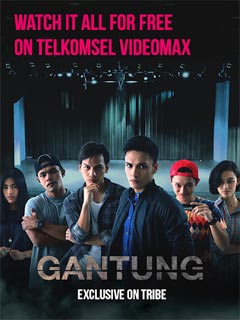 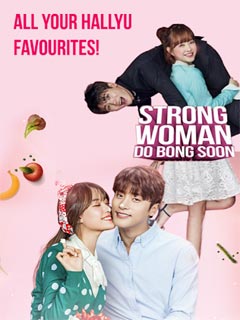 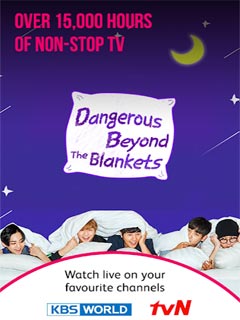 BE DIFFERENT WITH TRIBE -- Looking for shows that are fresh and different? Tribe is a video streaming app that offers unique premium originals and the latest Korean and Hollywood entertainment for the discerning you. #Tribebeda

KolaboraSEA - Exclusive Series Featuring the Top in Southeast Asia*
Watch Randy Pangalila & Brandon Salim in Gantung, a horror series that follows four mischievous high-school boys. Enjoy DO[S]A an eight-part series directed by award-winning director Ifa Isfansyah and written by Salman Aristo; and be the first to watch Mandatori and Doors, two new supernatural series. All original, All homegrown - only on Tribe.
*Available for Indonesia only

24/7 Television - Live Channels with Same-Day Viewing
Don’t worry about keeping current – we have live channels running 24/7 with over 15,000 hours of TV and same-day shows as South Korea, Japan and the US including Warner TV, Kix, KPlus, KBS, and Aniplus*. Now you’ll always be up-to-date with Kim Myung-min The Miracle We Met.
*Available for Indonesia only.


WATCH WHEN YOU WANT - Video-On-Demand*
Like to watch on your own schedule? No problem - with our video-on-demand you can unwind with Lee Jong-Hyun in Evergreen or Melissa Benoist in Supergirl whenever you like. Live or on-demand - you decide.
*Available for Indonesia and Philippines only.

MALAY MEGADRAMAS*
Watch all the biggest Malay-language dramas only on Tribe! Lean back and catch up with Nelydia Senrose and Farid Kamil in Lafazkan Kalimah Cintamu; and fall in love again with Fattah Amin and Neelofar in Suri Hati Mr. Pilot. All this and more, including Hero Seorang Cinderella, Awak Suka Saya Tak and Red Velvet.
*Available for Indonesia and Thailand only.

• Popular international shows on-demand from Korea and the US including Evergreen, Tomorrow With You, Supergirl, Flash, Gotham, Arrow, The Big Bang Theory**

• Stream TV and movies on your phone: available for iOS, Android and TV via Chromecast

*for Indonesia only
**for both Indonesia and Philippines only