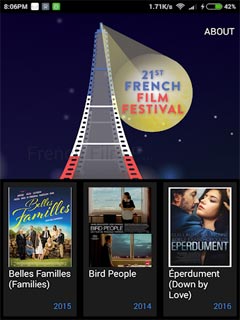 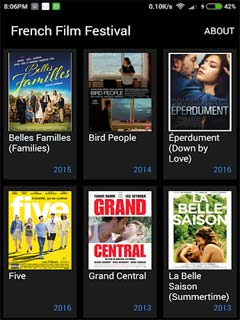 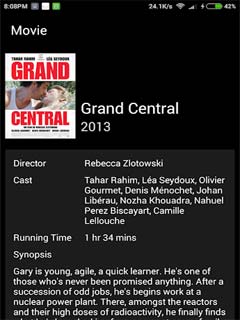 For 21 years, the French Film Festival in the Philippines has been offering an alternative venue for Filipinos to discover and appreciate a different kind of cinema, culture and language. While a loyal audience of cineastes and Francophiles has been following the festival annually, more and more casual moviegoers have been attending the French Film Festival, with over 15,000 recorded viewers in Manila and Cebu last year.

This year’s edition presents a line-up of 17 French films, released between 2013 and 2016, to be publicly screened in Manila from June 8 to 14 at the Greenbelt 3 Cinemas and the Bonifacio High Street Cinemas. During Independence Day on June 12, the festival renews its tradition of putting the spotlight on Filipino films through the screening of two local films that have been featured at international film festivals in France: Lawrence Fajardo’s Imbisibol and Carl Joseph Papa’s animated film, Manang Biring.

Similar to last year, tickets for both cinemas are priced at P100 to cover the operational costs of the theaters and may be purchased at the cinema lobby or online through www.sureseats.com.
Share your French Film Festival story on social media using the hashtag #FrenchFilmFest21.

Film synopses, reviews, and the screening schedule are also easily available on your smartphone by downloading the French Film Festival app powered by ThinkBIT on Apple Store and Google Play.